Birthday Party Point of View from Our Guest 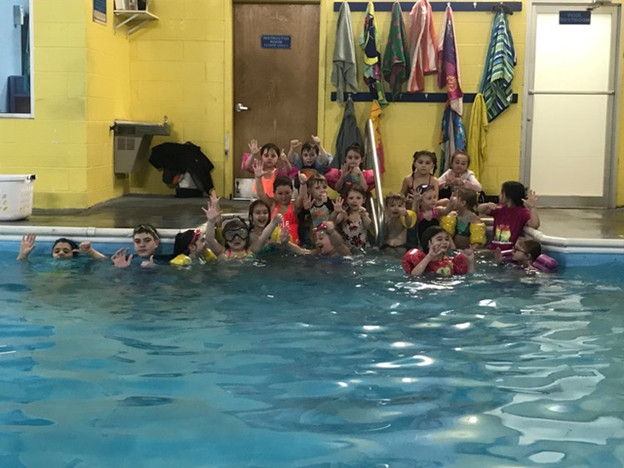 That’s unusual I thought when my son first received an invitation to a pool party in December.  What was even curious was that it was to Safe-T-Swim in Bellmore.  I usually associate Safe-T-Swim with swimming lessons, not pool parties. Aside from this personal association I RSVP’d my son for the party.  My son, who is part fish, was so excited that he was going to a pool party in the winter.

For more information about our Swim Parties: https://www.saf-t-swim.com/swim-party

AAP has recommended swim lessons as a part of water safety.

WHY SWIM YEAR – ROUND?